Although Karel Zeman only tends to be mentioned as filmmaker in connection with the film ateliers of Barrandov and Zlín, we know that he also worked in the Brno shop fy Baťa (today’s OC Centrum) where he started his journey with animation. Another encounter with Brno happened in the 1960s when BVV and Brno 16 used his character of Mr. Prokouk in their promotion materials. A block of Zeman’s children’s films introduces his early satirical and poetic work. 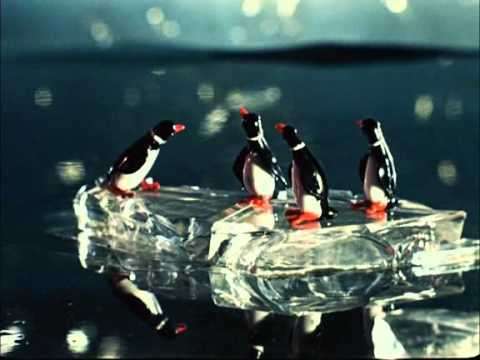 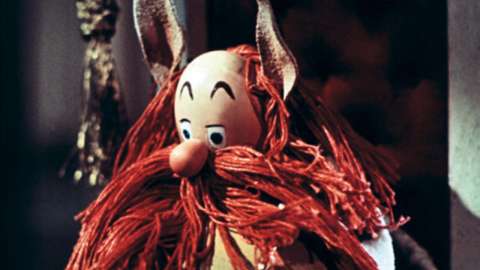 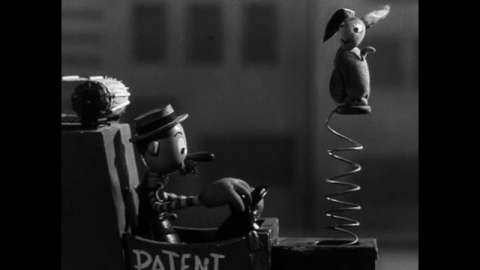